The Indians Are in a Bad but Enviable Position

Yet the Indians recently unloaded Yan Gomes. As a result, they could use another catcher. And far more significantly, for the past month or so, there’s been talk of the Indians trading one of Corey Kluber, Trevor Bauer, and Carlos Carrasco. Nothing has actually happened, of course, but the rumors haven’t gone away, and a trade seems fairly likely. Such a trade would be atypical, to say the least. A first-place team selling would be nearly without precedent. There’s no easy way to look that up, but just about all of the time, good teams buy, and bad teams sell. That is the nature of things.

The Indians haven’t been major spenders for more than a decade and a half. Related to that, the Indians used to routinely sell out their ballpark. Those sellouts haven’t returned, despite the team’s on-field success, and while there are a number of reasons for that, that’s just the situation. Payroll has been cited as the motivating factor behind the trade talk. Gomes is pretty good, but he’s not cheap. The great starters aren’t cheap, either. To be sure, they’re paid a lot less than they’re worth, but different teams have different spending capacities. It’s obvious the Indians aren’t willing to push up against the competitive-balance tax.

Generally speaking, though, because the Indians are a lower-half spender, they don’t get to think about being in contention every single year. A team like the Yankees or Dodgers can more easily afford to do what’s necessary to stay competitive basically forever. Teams like the Indians have to think more cyclically. Or, differently, anyhow. You can plan to either go through window-and-rebuild cycles, or you can try to just always aim for the middle. Every single thing a team like the Indians does has to balance shorter-term and longer-term considerations. The Indians can’t afford to forget about the future, unless they’re willing to bottom out down the line.

That’s the Indians in isolation. But it’s crucial to consider the Indians in context. Now, if the Indians were to trade one of their great starters, of course that would make them worse, relative to the Red Sox, Yankees, and Astros. The top priority, however, is just winning the division and reaching the playoffs. The Red Sox, Yankees, and Astros are in other divisions. And the Indians’ division is…very bad. Last year, the Indians took first place by 13 games, and according to BaseRuns, the difference should’ve been more like 20. At this moment the Indians are projected to take first place in 2019 by 15 games, and that doesn’t fold in strength of schedule, which would only widen the gap further. The AL Central is lousy. It’s improving, perhaps, but it’s lousy.

The Tigers aren’t good, and won’t become good. Same goes for the Royals. Same probably goes for the White Sox, although to their credit, they’re at least showing some interest in players at the top of the market. The Twins are better than the three rebuilders, but they’re nowhere close to the Indians’ level. Not for this coming season. And it would be irresponsible for the Twins to push in enough chips to get there, considering what that would require. Few things in baseball are ever guaranteed, and better teams than the Indians have certainly flopped, but as things are at present, the Indians should win their division with ease. Which means the Indians could presumably win their division with ease, even if they traded a quality starter.

This is what’s so unusual about their position. The main reason good teams don’t sell is because good teams tend not to be able to take success for granted. Good teams tend to be pretty close to the other good teams, or hopeful-good teams. From the Indians’ standpoint, their advantage in the Central is so overwhelming that this could be used as an opportunity. They could trade a quality starter who’s controlled for two or three years, but in return, they could receive a package of young talent where each player is controlled for six or seven years. As Ken Rosenthal wrote, what if the Indians traded a starter to the Dodgers and received a package including, say, Alex Verdugo? To say nothing of the other pieces. An infusion of young talent would, in theory, allow the Indians to extend their competitive window. They’d be worse in the present for the sake of being better down the road, but they’d still be good in the present. It would be daring, but you can see the sense.

An Indians trade of a starter has long felt more realistic than a Mets trade of Noah Syndergaard. Both the Indians and Mets want to win in 2019, but the Indians have plenty of wiggle room, while the Mets still need to get better. The Indians, then, could trade a starter for a package of prospects, many of whom might not be major-league ready. The Mets would want to move Syndergaard but receive useful big-league pieces. The team on the other end would be relatively unwilling to include useful big-league pieces, since that team would *also* be hoping to win, and you don’t want to both add and subtract. For the Mets, that kind of trade would be difficult to pull off, unless they could find something like the Chris Archer return from Pittsburgh. For the Indians, this could look like a regular trade of a great starter.

I actually wonder if payroll isn’t the primary driver here. I wonder if payroll is secondary, behind the above. The above might just be harder to explain in a press conference. The Indians are already projected to have cut opening-day payroll by 12%. That seems like it should be good enough, if the team really does need to cut costs. Trading a starter would trim payroll further, but the farm system would improve. A team like the Indians always needs a good farm.

Maybe the real tell would come after. If the Indians traded one of their starters, we could then check to see whether they reinvest those savings in short-term improvements, behind the plate, in the outfield, or in the bullpen. Then we’d know this was at least as much about extending the window. Taking advantage of the opportunity the rest of the AL Central has provided.

The Indians still haven’t made the tough decision. They might never. They might keep their rotation intact. But there’s an opening here for something unconventional. It would also be something unpopular, since trading one of the good starters would be the very opposite of “going for it,” but the Indians aren’t the kind of club that seems to believe in all-out going for it, compared to just being competitive as often as possible. There’s a chance here to make a move that could be in the organization’s long-term best interests. The fans wouldn’t like it in the immediate aftermath, but what can they do, if they’re already not showing up? From a roster-management perspective, low attendance can be liberating.

The Marlins following the 1997 season is definitely a huge example of selling when you are good.

Yep, that’s about all I could come up with off the top of my head. 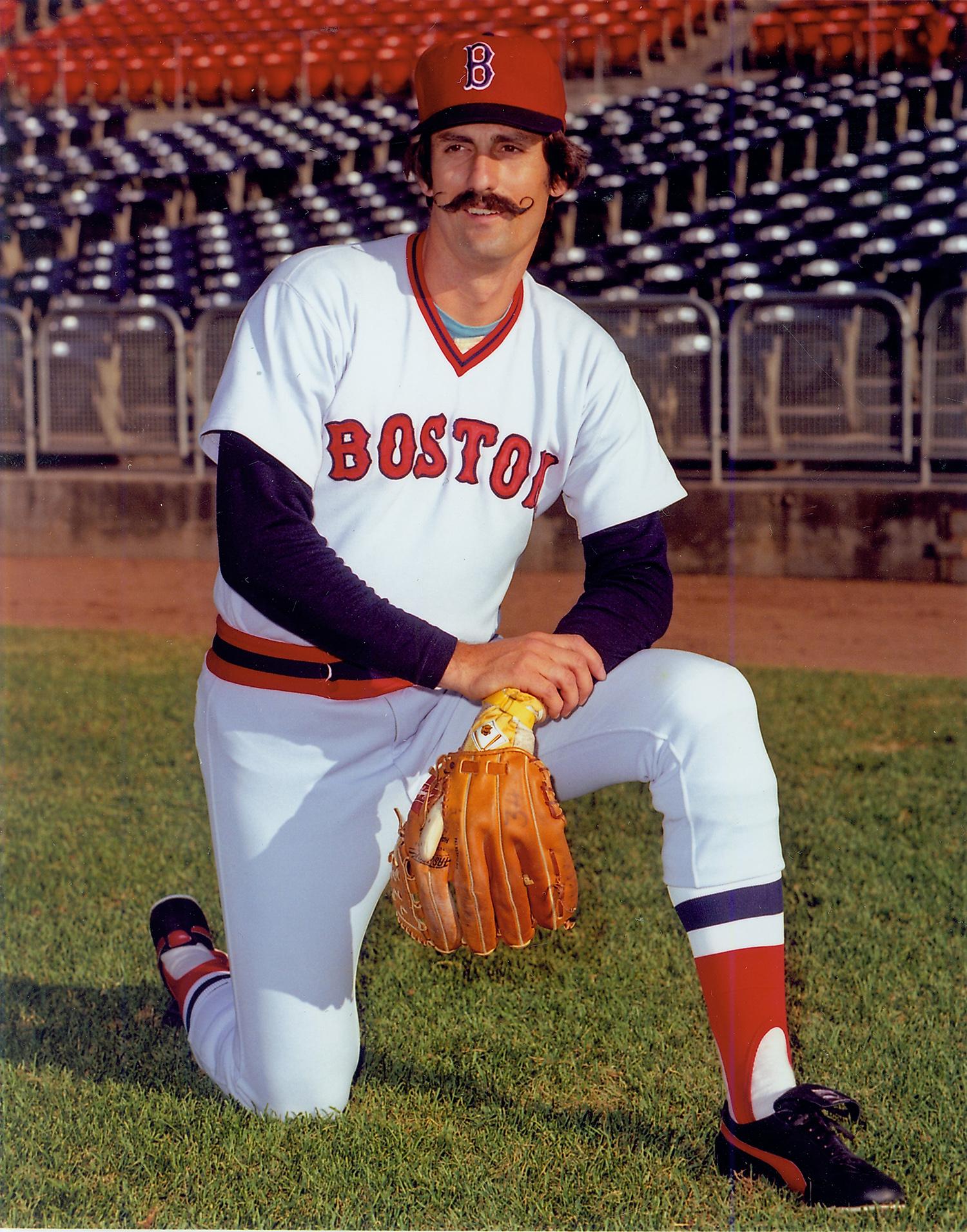 Also the 1914 Oakland Athletics, when Connie Mack got swept in the World Series and then immediately sold off Hall of Famers Eddie Collins, Home Run Baker, Eddie Plank, and Chief Bender (and the next season traded away Hall of Famer Herb Pennock and longtime aces Bob Shawkey and Jack Coombs for good measure).

Cardinals win the 1982 WS, next year trade Keith Hernandez for a couple of amusement park passes, then go to two more Series.

The As also do what this article talks about a lot – trading Mark Mulder and Tim Hudson while still contenders, trading Josh Donaldson after multiple playoff trips, and other cases. The As did get major league players back from these trades, though, so it’s not quite the same as if the Indians make this trade only for prospects. It also probably has more to do with payroll, since Beane’s hands are really tied. But it was probably at least in part about this window-extending, so I think it’s the most similar thing.